Let's raise our hands to ask for help.

Design Brief: Create and manufacture an interactive panel to raise brand awareness and play on the notion of raising your hand above your head to coincide with the message from Surf Life Saving ‘put your hand up’ to support surf lifesaving initiatives.

Solution: The selected concept consisted of an interactive whack-a-mole gaming panel that featured illuminated buttons in the shape of a person’s silhouette with their hand raised. The aim of the game was to hit as many buttons in a fixed time period as they were randomly illuminated, if no mistake were made, the rate in which buttons illuminate would increase. Top scores were recorded for people to have the ability to compete against each other best scores. A tap to donate terminal was integrated into the build to collect donations for Surf Life Saving.

Manufacturing: For this project, we built everything from scratch and in-house: The addressable full colour LED matrix lighting panels behind each button and for the score display; the gameplay, including control of the button lighting, button touch monitoring, score display; and in games sounds. All designed and built to fit within JCDecaux existing poster display panel.

Evo has been partnered for 16 years with the number one outdoor advertising company in the world, international advertising giant JCDecaux. Together we have produced the highest quality out-of-home advertising solutions. This project was realised in collaboration with JCDecaux.
Related Case Studies 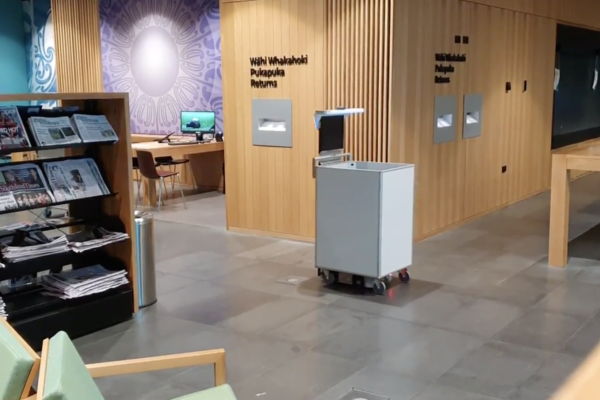 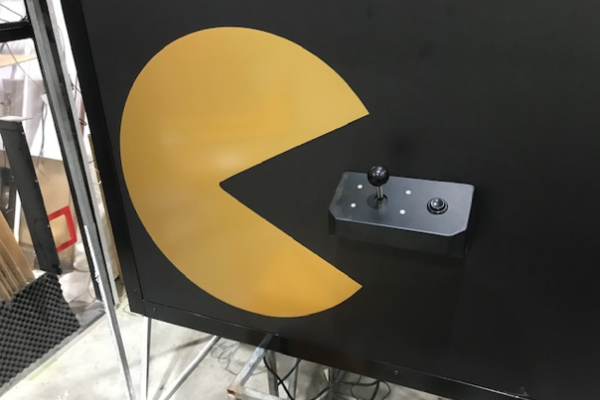 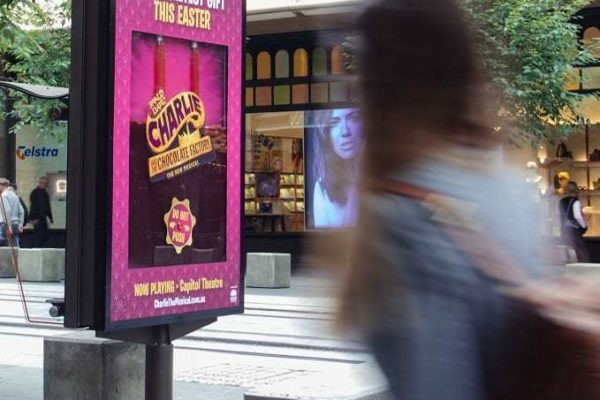 Charlie and the Chocolate Factory
Get in touch
Ready to create something amazing? We'd love to help you bring it to life.
Contact Us